The second book I have coming out this year is Steampunk Soldiers: Uniforms & Weapons from the Age of Steam, which I co-wrote with Philip Smith. This large, hardback book, features 65 colour plates depicting the various soldiers who fought in the fifty or so years between the discovery of hephastium in 1862 and the outbreak of the Great War of the Worlds in 1914. 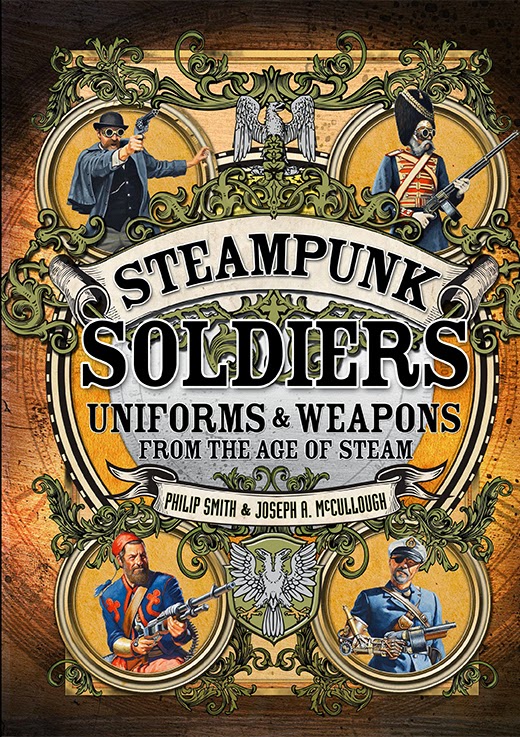 Hopefully, in the next few days, I'll be able to show off some internal spreads.

The book will be available in November and is now up for pre-order on various sites; however, if you are a wagamer, you might consider getting it from North Star Military Figures as it comes with an exclusive Steampunk Soldier miniature. 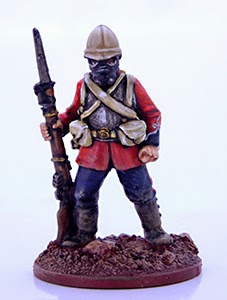