The Stargrave 'Nickstarer' has begun! What's a Nickstarter, you ask? It's a pre-order program with bonuses. 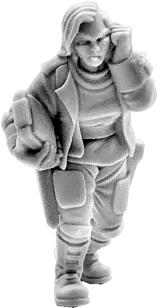 Essentially, if you order one of the basic Stargrave packages (the simplest is a copy of the book and a box of plastic minis), then you will also received all of the 'freebies' that are unlocked during the campaign. As we are already on day three, and the campaign exploded out of the gate, that already includes 5 metal miniatures, 3 loot tokens, a sprue of plastic gnolls, and a d20! And, it is very close to picking up yet another metal miniature. Considering the campaign has almost three weeks left, there is a good chance that more freebies will be unlocked.

What a Nickstarter isn't is crowd funding. Everything in the campaign is being produced and paid for independent of this campaign. Most of it is already produced and the last pieces are being pulled together now. So, you won't be waiting a year or more to get your stuff, it'll hopefully be shipping as soon as the campaign ends.

So, come join the fun!

You can order direct from North Star.

In the US you can order from Badger Games or Brigade Games.

In Germany you can order from Minituricum.

You can also potentially order it through your local game store if they work with North Star. 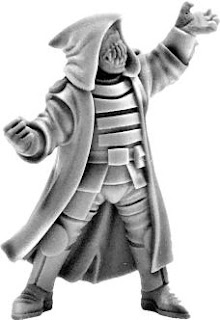