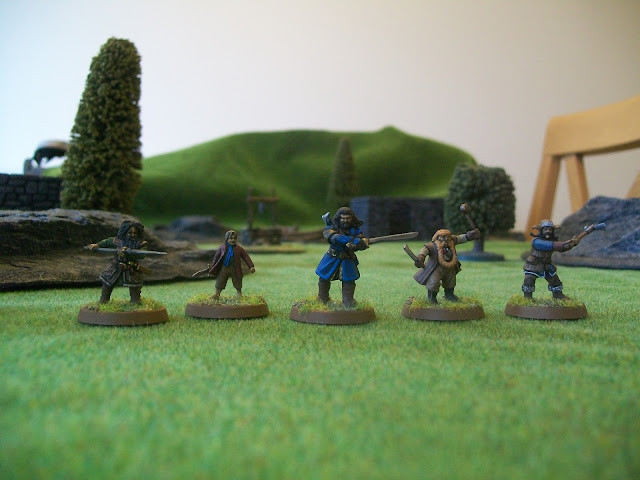 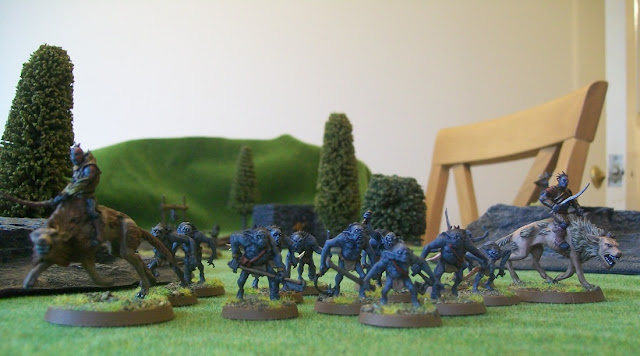 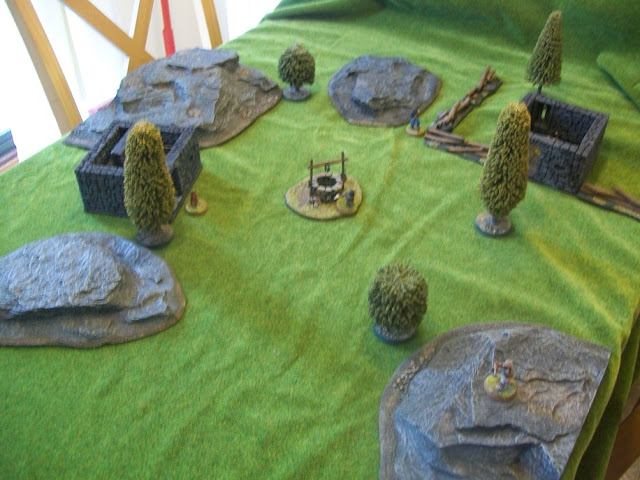 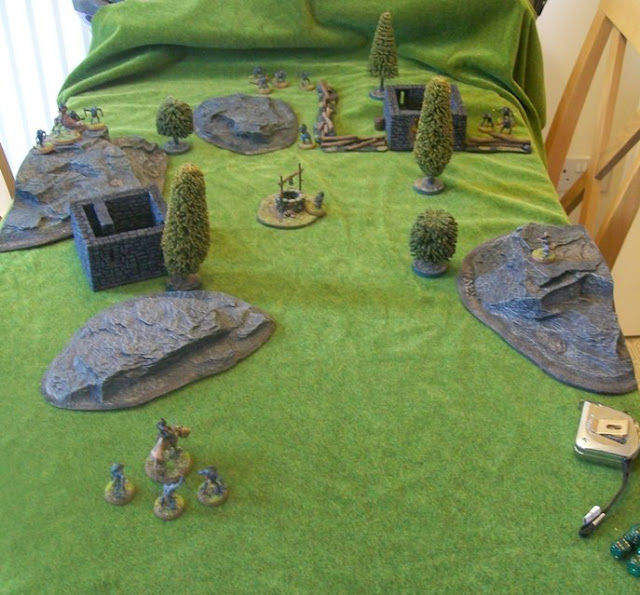 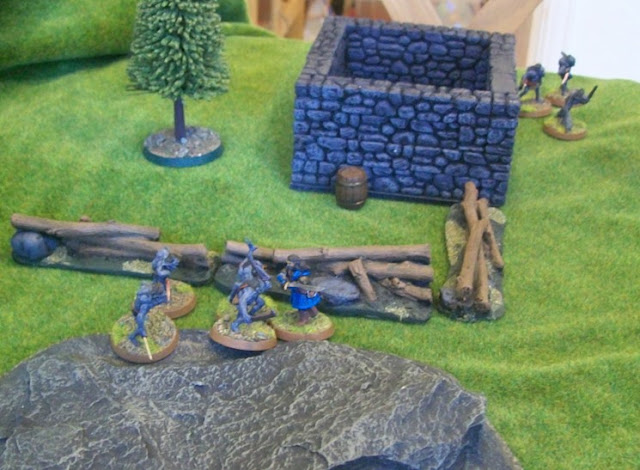 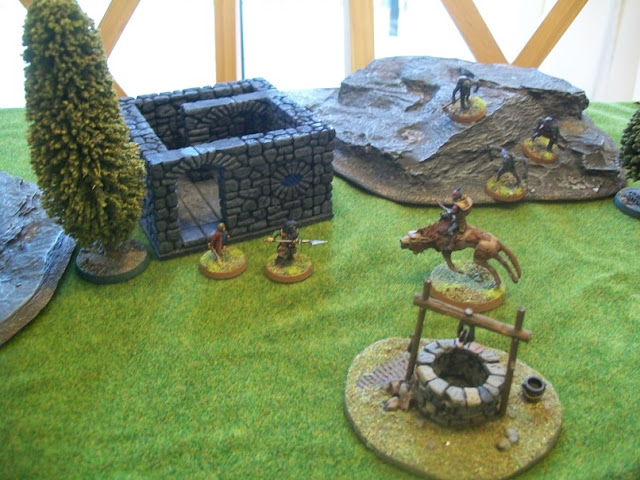 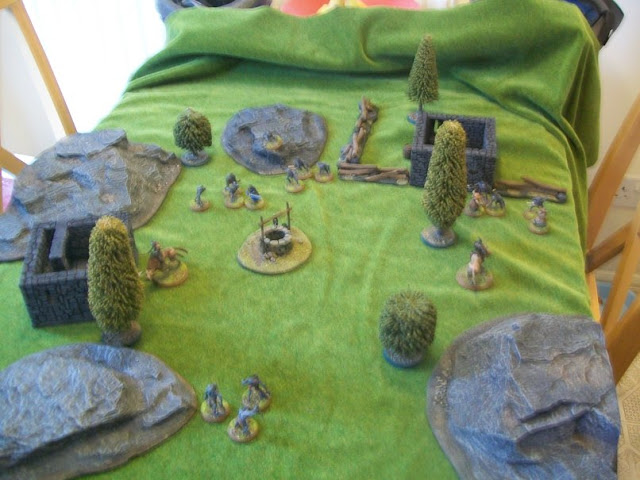 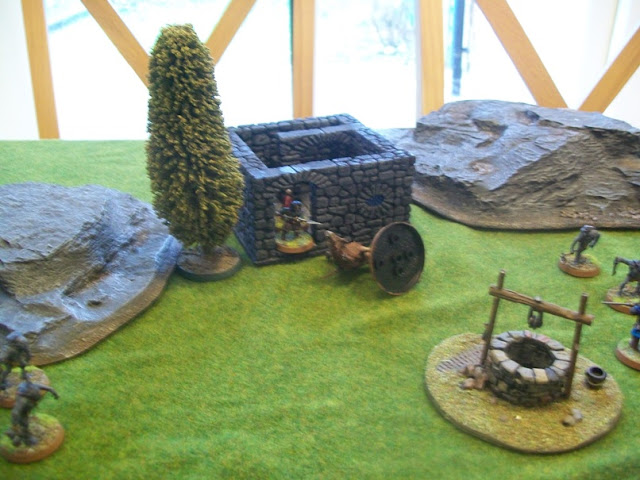 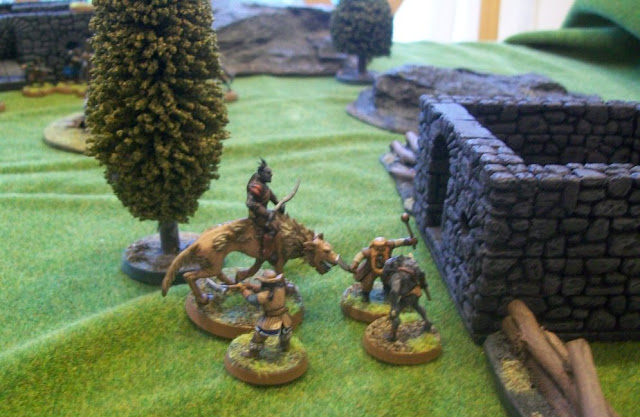 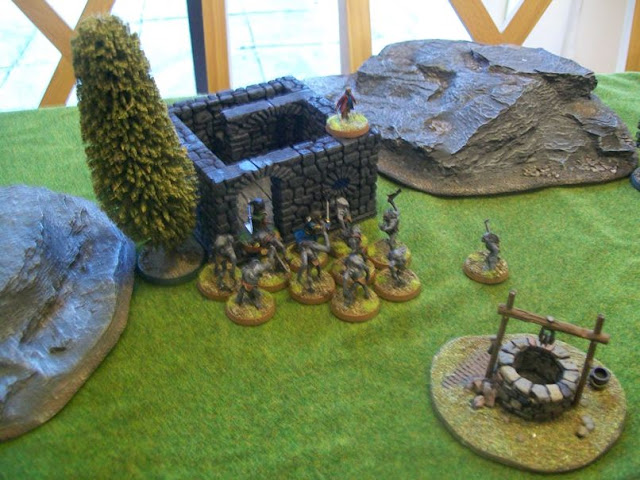 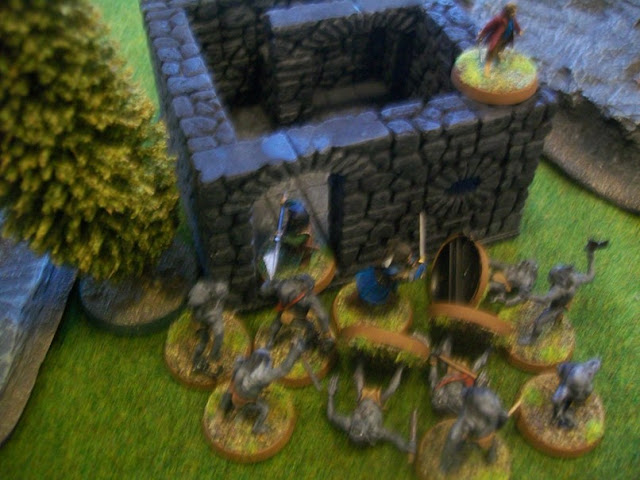 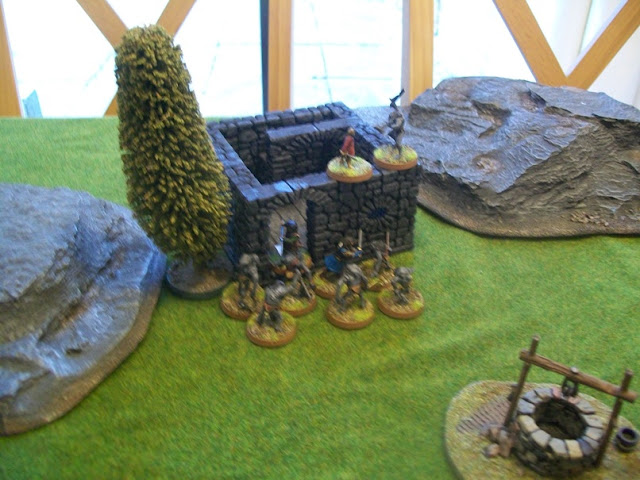 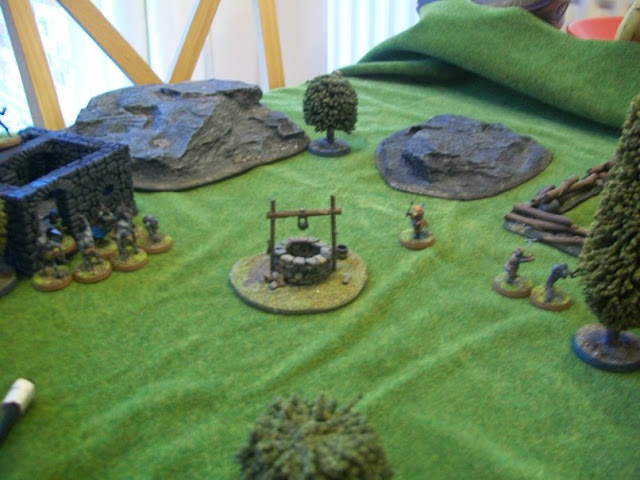 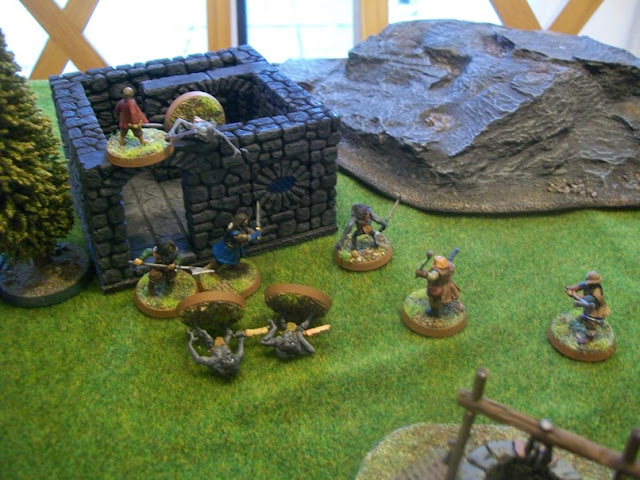 Bifur clearly wins Dwarf of the match, with 6 kills and his brave defence of Bilbo.
Posted by joe5mc at 09:42