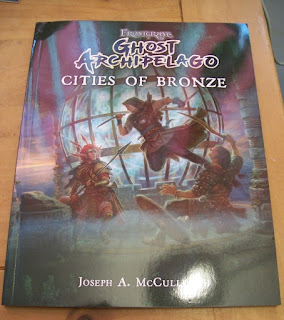 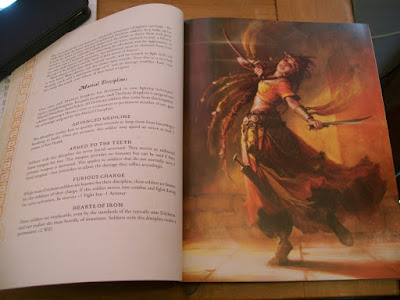 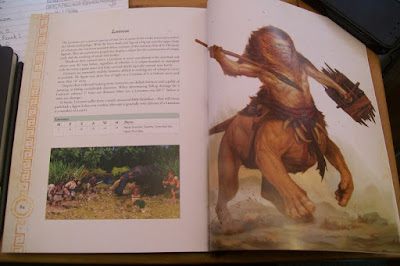 If you would like to learn more about the game and interact with other explorers of the Lost Isles, join the Frostgrave: Ghost Archipelago Facebook group or the Frostgrave page on the Lead Adventure Forum. If you would like to keep up with my work, and hear about what I’m currently up to, check out my blog: therenaissancetroll.blogspot.co.uk.
Posted by joe5mc at 06:22