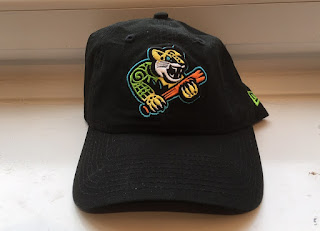 Anyway, we are home now, struggling to get the kids back on a normal sleep schedule. Lots to catch-up on, lots to do.
Posted by joe5mc at 04:04