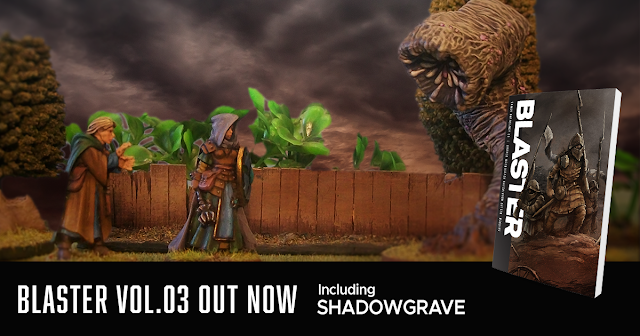 Volume 3 of Baster has just been released in both PDF and print-on-demand from DriveThruRPG.

It contains the second part of my Shadowgrave series, which brings rules for the Cthulhu Mythos to Frostgrave, Ghost Archipelago, and Rangers of Shadow Deep. This part looks at Mythos magic, including a new list of spells. There is also a host of new mythos creatures to challenge your heroes, and a scenario for each of the three games!

That said, my contribution is not the main feature of the book. That goes to Sludge War by Sean Sutter. This is a full set of rules for fighting battles in a muddy, black powder, fantasy world. It's grim, but it will have you reaching for your bits box to see what cool figures you can assemble for it!

There's more though - the book also contains expansions for Gaslands, Gamma Wolves, and This is Not a Test! So, check it out! 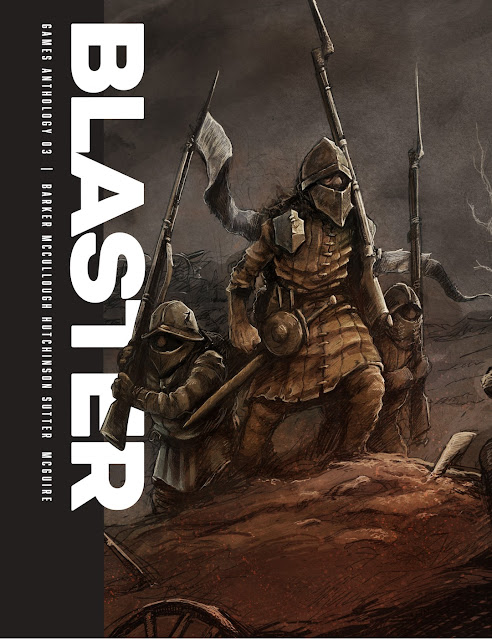