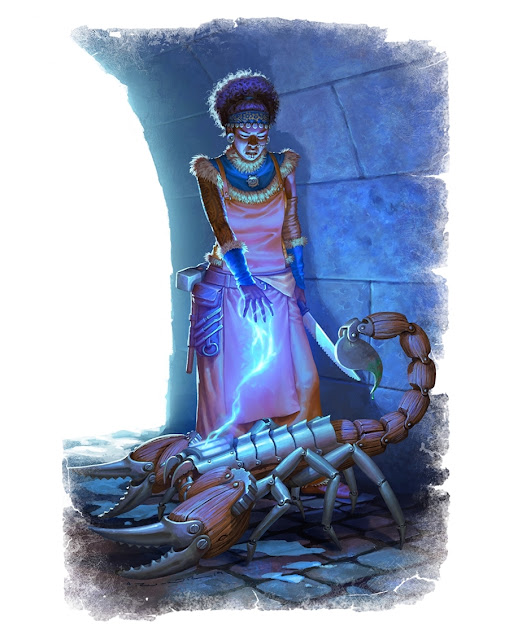 It’s July and that means that Frostgrave: Second Edition comes out next month! Under normal circumstances, I would have a copy of the book by now, as advances would have been air-freighted to the Osprey office. However, at the moment, there is no one at home at the Osprey office, and no central location where such advances can be sent, so I have to wait for the ship to arrive and the books to get into the warehouse. I’ll keep you updated.

Another bit of news, I know a lot of people have asked about a Nickstarter. Unfortunately, there will not be a Nickstarter this time around. Believe me, North Star would love to do one, but with their reduced staff and the reduced reliability at every step in the supply chain, it just isn’t feasible at the moment. On the other hand, the plan is to have a new plastic box set available at the same time as book – Specialist Soldiers! This will look a bit like the original Soldiers box set, except it features soldiers in heavier armour. I’ve seen the previews, it’s gonna be good!

So, back to the book. When I first started work on Frostgrave 2, my plan was to create ten new scenarios to replace the ones in the original. However, as I was working on it, I started to see how good those original scenarios were for introducing the game to new players. Some of them have been played so many times, they have become classics. So instead, I decided I would update them slightly for the new edition, but otherwise leave all ten in there. However, that didn’t feel quite right either, as I didn’t feel like I was providing enough for players who have already supported the game. So, in the end, I wrote ten new scenarios as well.

Since those first ten scenarios are mainly there to introduce the game, I felt freer to make the new ten more complex and to really show off some of the weird, wonderful, and wild things you can do with the game. So, now your wizards and their warbands can test their mettle in: The Orb, The Summoning Bell, The Right Hand the Left Hand, The Ice Storm, The Treasure Phantasmal, The Mine Cart, The Lock Box, The Steam Vents, The Swirling Mist, and The Mine Field…

Hopefully these will provide hours of gaming fun for new players and veterans alike!
Posted by joe5mc at 03:39