Have Bow, Will Travel 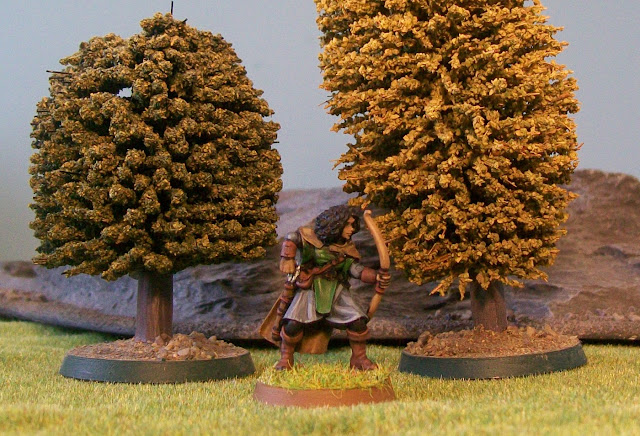 Here is my latest recruit into the ranks of the Rangers!

This figure is actually ‘Orla’, one of the auxiliary companions from the Rangers of Shadow Deep: Blood Moon expansion. Interestingly, when this figure was revealed, many commentators compared her to Princess Merida, the main character in the Pixar movie, Brave. I suppose this is aided by me describing Orla as having red hair. I see where they are coming from, but when I got this figure under my paint brush, I saw a completely different character. 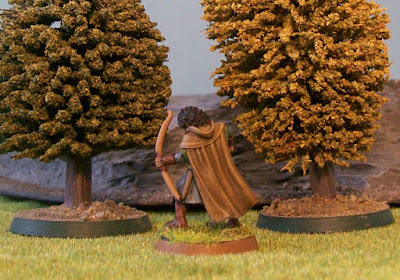 Like pretty much all of the figures in the range, this one was a joy to paint. It’s not overly detailed, but the detail it has is deep. By this, I mean that there is good three-dimensional separation of the detail from the surrounding sculpt, which makes it easier to catch with the brush. It’s one of the things that often separates metal figures from plastic ones. A great example of this is on the bands around the quiver, which were much easier to target than similar detail I’ve faced on other figures.

Anyway, I’m closing in on finishing my ranger warband. I just have one more miniature and maybe some clue/treasure markers to go. 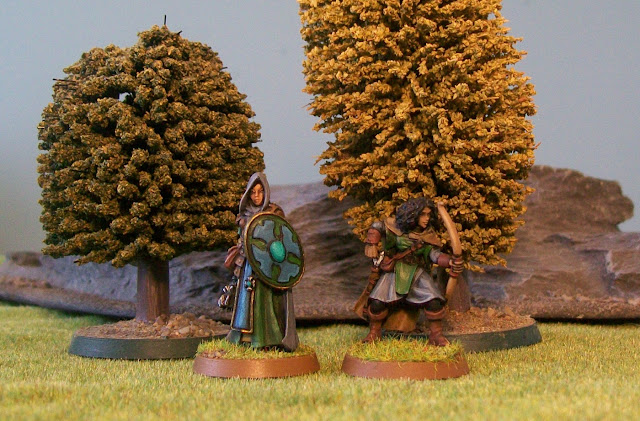