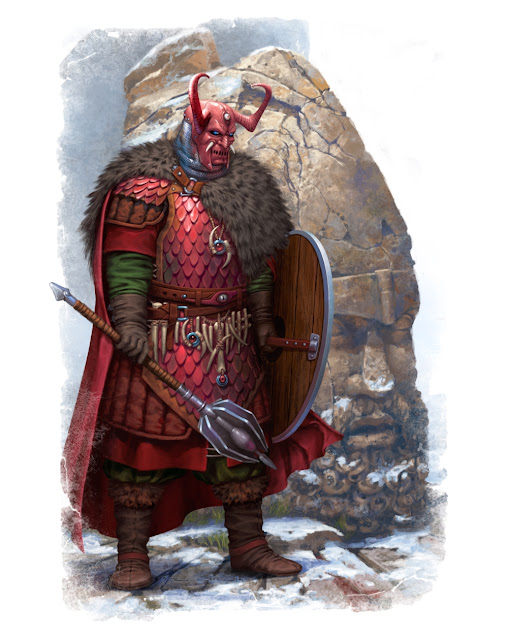 While the system for creating wizards and apprentices has changed very little between editions, the system for recruiting soldiers is probably the single largest change in Frostgrave: Second Edition. As I have played and watched hundreds of games of Frostgrave over the years, I have noted two problems with soldiers. First, if a player got really badly defeated – gained no treasure, and lost several soldiers – it could often be impossible to dig back out of this hole in a campaign, especially if it happened early in a campaign. The other problem is that I allowed so much freedom when buying soldiers, it allowed players to create warbands that were just no fun to play against – the ‘all archer’ or ‘all treasure hunter’ warbands are the most egregious. Now, in truth, very few people actually played this way, so it was never a huge problem, but it bothered me as a game-designer, a lot.

In order to fix these two issues, I started by dividing soldiers into two categories: standard and specialist, in much the same way I did for Ghost Archipelago. Now, when you are creating a warband, you can have 8 soldiers, with a maximum of 4 specialists. Standard soldiers include thieves, thugs, men-at-arms, infantrymen and a few others. So, they aren’t all bad, but they are mostly limited to just fighters. Additionally, thugs and thieves can now be recruited for free. This means, no matter how badly your warband gets mauled, you will always be able to field a full complement of figures for your next game. This eliminates the biggest potential imbalance in the game. 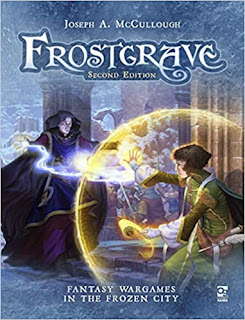 While I was initially worried about these restrictions, I actually believe they make constructing a warband more interesting. Now, you really have to think about how you want to approach the game. If you want lots of archers, it means you aren’t going to be as good in hand-to-hand (especially since archers and crossbowmen are no longer as good in hand-to-hand). Not only does this eliminate the issue of ‘unfun’ warbands, but it has a couple of knock-on effects which I like. First, it helps keeps a campaign balanced, preventing a player who has made a big score treasure-wise from going out and spending it all on the best soldiers. Also, it means the rules work better with how most people actually play the game. Most people like to buy their ten miniatures, paint them up, and continue to use these same miniatures throughout a campaign. Maybe just upgrading a figure or two. These rules work better with that idea, as players will end up keeping more of the soldier they have instead of immediately discarding them for better ones. That said, players still have the freedom to switch out soldiers as often as they want.

Some of the soldiers have had their stats changed, and many of the prices for recruitment have changed, but I’ll leave that for players to discover when they get the book. Okay…Treasure Hunters are now only Fight +3, the rest you’ll have to wait to find out.

I’ve accompanied this blog with another rocking piece of the new artwork by aRu-Mor. This is the ‘knight’. I like this piece because it shows that the soldiers are open to a lot of interpretation, a lot of imaginative wiggle-room. A knight can be a classic knight in shining armour, or it can be an evil looking guy in a grotesque demon mask. The rules don’t care, so go with whatever fits for your warband!
Posted by joe5mc at 04:36